Early Modern drama presents a distinctive departure from the widely held belief that Early Modern literary culture in general was rather late in reacting to the fundamental reli­gious, political, and social developments occurring in con­tem­poraneous European socie­ties. Rather, the dramatic performances and productions of this era reflect the establishment of a pervasive visual culture as the leading form of mass media. Unlike their predecessors, Early Modern European dramatists thus anticipated a given con­tem­porary audience in their writings: an audience that, which itself had changed and diversified to include the illiterate working class along with the nobility. Such a broad­en­ing effect vis-à-vis the audience of literary works did not expand to other genres until centuries later, when literacy became con­siderably more widespread. 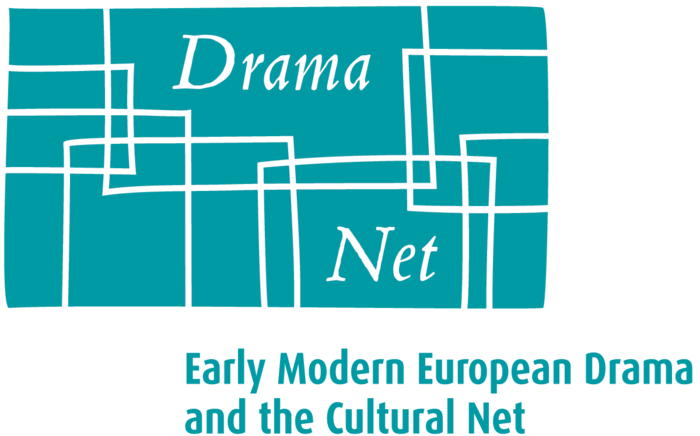 Škofjeloški pasijon and the (Central-)European tradition of passion plays. On the trail of a genre-specific intercultural net

Concepts of Text and Scripture in Early Modern Drama

The Dramaturgy of the Spectator: Theatre, Audience, and the Public Sphere in Late Seventeenth- and Eighteenth-Century Italy

'That he could nothing do but wish and beg': Moral Agency and Heteronomy in Shakespearean and Racinian Tragedy 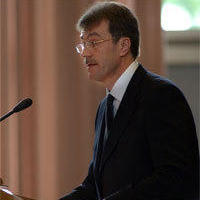 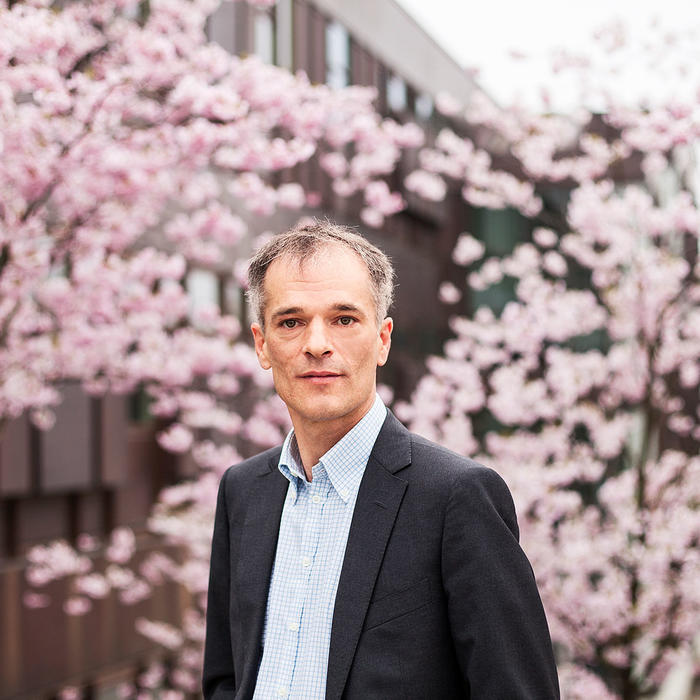 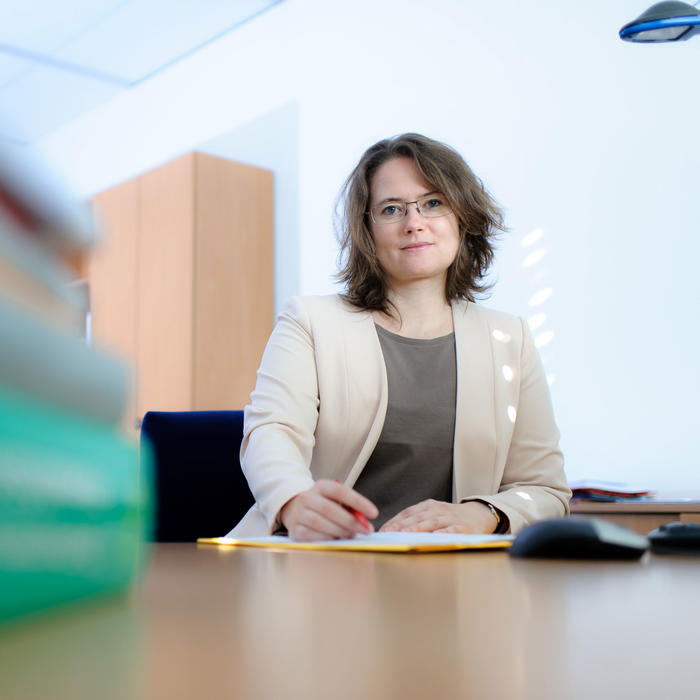 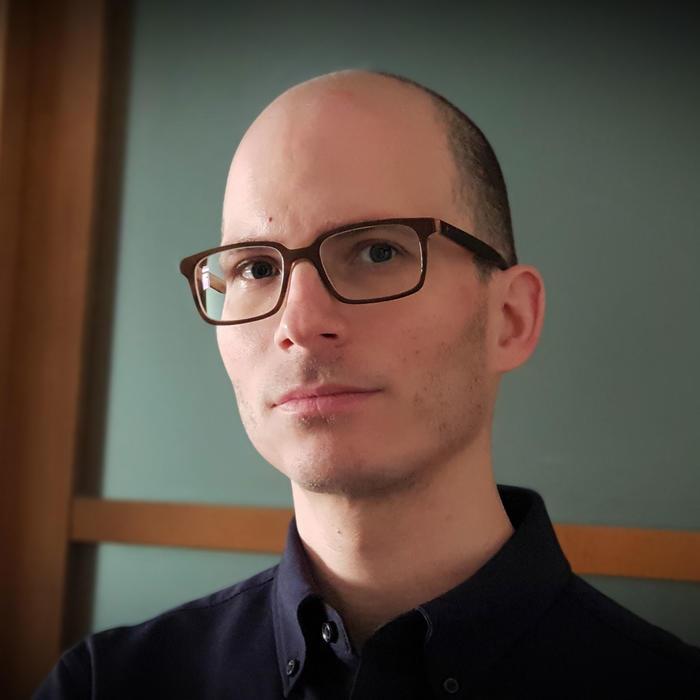 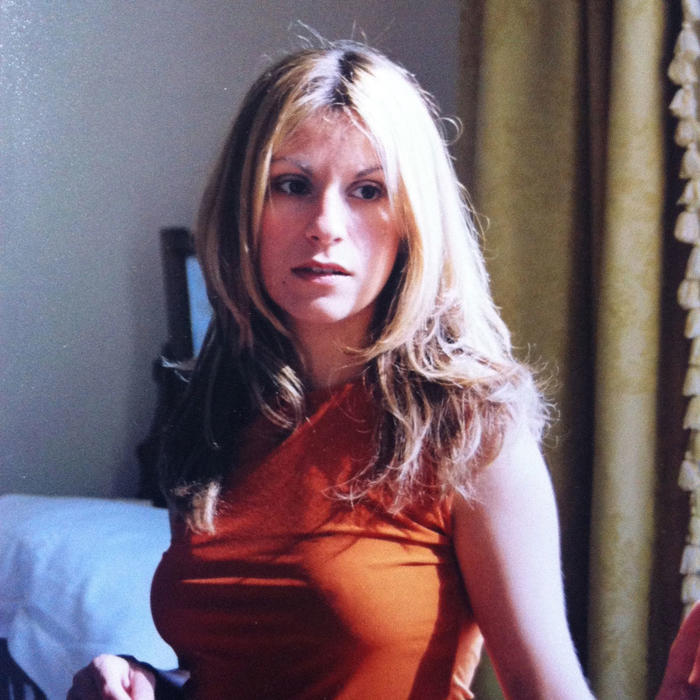 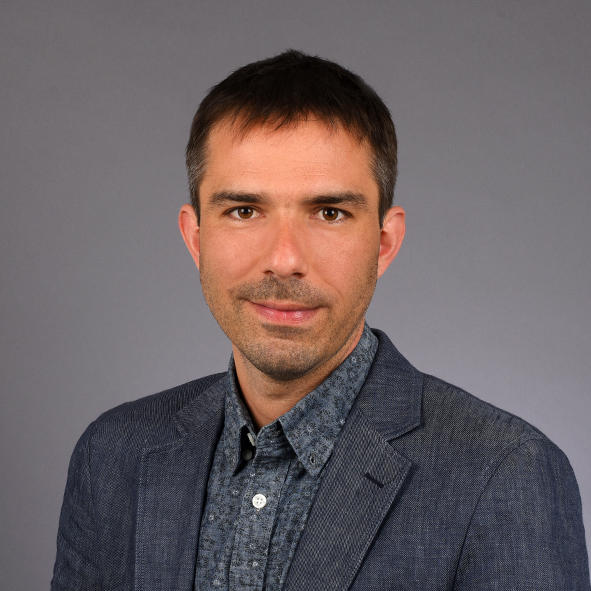 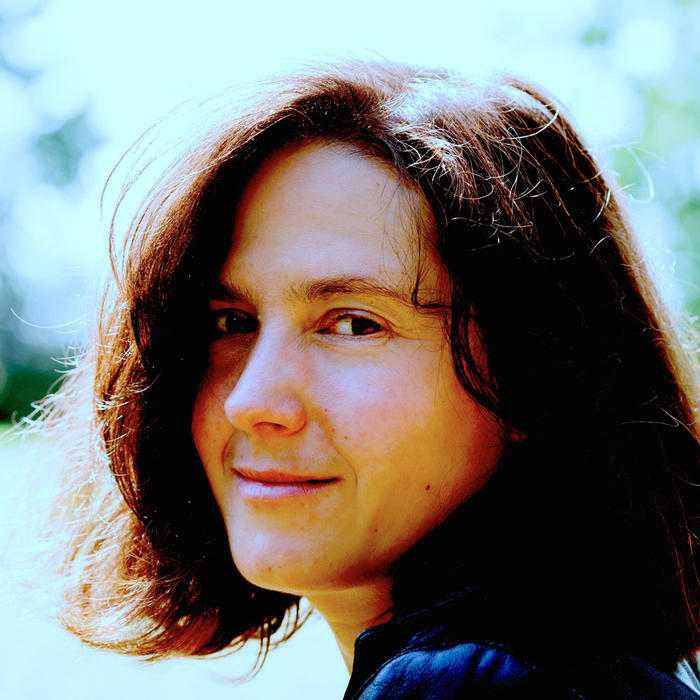 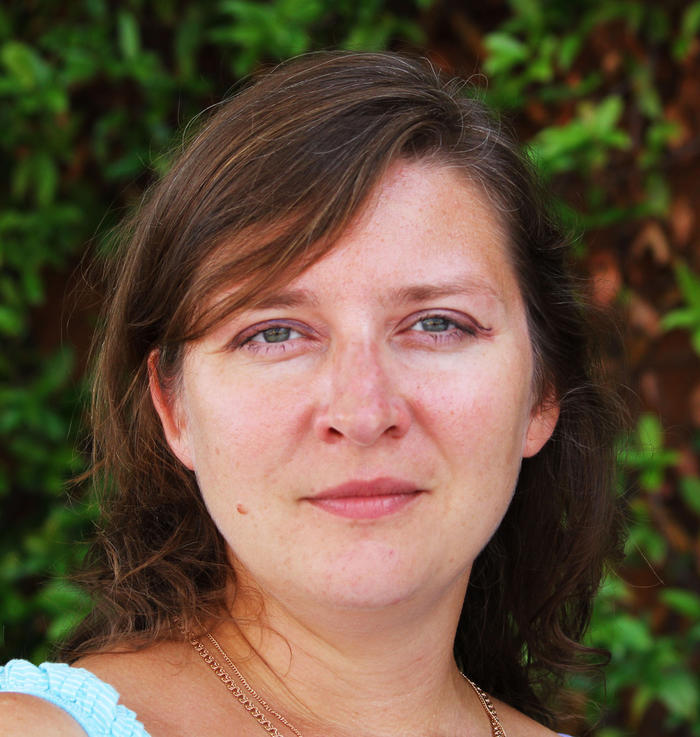 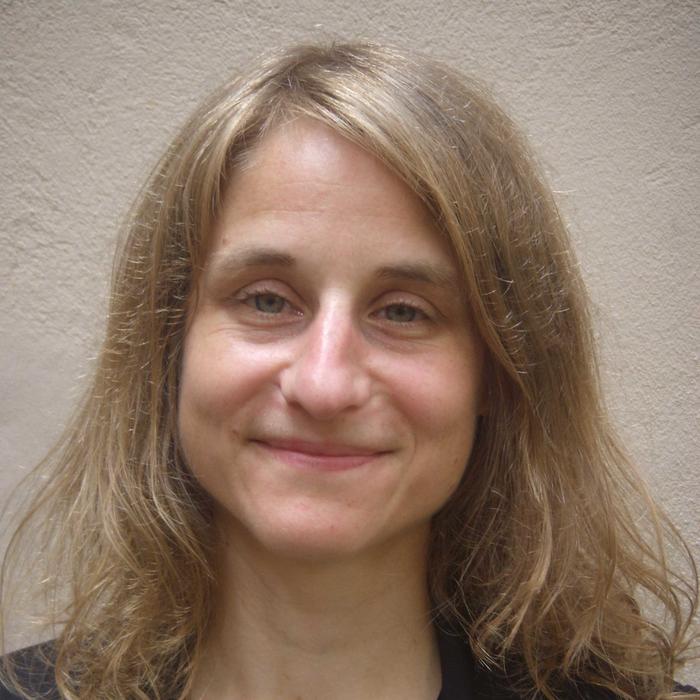