Humans have immense linguistic and cognitive capabilities: we acquire tens of thousands of words effortlessly, combine them in multiple ways to form novel constructions and use them for a broad range of communicative functions. In contrast, our closest evolutionary neighbors - non-human primates - typically learn a maximum of 100 signs and exceed this number only with excessive training. Their ability to combine these signs with each other is quite limited and similarly restricted are the roles signs play in their interaction.

The reason for such species-specific differences in cognitive abilities lie most likely in the genetic code, and they are equally likely manifest in features of the biological hardware necessary for language and thought: The many neurons in the human brain, the learning mechanisms governing their plasticity, their local and long-distance connections, their activating and deactivating influence on each other and their joint mechanistic interaction in local clusters, large neuronal circuits, networks, areas and brains.

How such neurostructural and neurofunctional features determine and, in fact, bring about specific cognitive and linguistic functions is the main question addressed in the ERC Advanced Grant project called MatCo: Material Constraints enabling human cognition.

The MatCo project addresses these issues by building neural networks of a specific kind. These brain-constrained networks implement a range of structural and functional features of real brains, so that, for example, specific differences in anatomy of the human and the monkey brains can be directly implemented in the model and the consequence of these differences on network functionality explored. Among the features implemented are local ones addressing neuron function and plasticity, mesoscopic ones addressing connectivity and interaction of local circuits and also macroscopic ones such as area structure, between-area connectivity and large-scale network interaction. Therefore, brain constrained networks realize neurobiological features revealed by anatomical and physiological neuroscience research. These brain-like networks can then be examined in ‘experiments’ probing cognitive functions, which are analog to experiments carried out with human subjects. The resultant observations and their comparison with data from humans may allow for careful conclusions on the neuromechanistic basis of cognition and language.

As can be seen in the diagram on the top left, the areas are connected with each other. Existing anatomical pathways in the brain provide one of the constraints determining network structure. The between-area connections include direct next-neighbor connections (black arrows), links between second-next neighbors or 'jumping links' (blue arrows) and long-distance cortico-cortical connections (purple arrows).

Each of the small black rectangles in the diagram displays neuronal activity in one respective cortical area of the network. Each colored pixel indexes one active artificial ‘neuron’. The entire set of red pixels spread out across several of the areas is the result of the network’s ‘learning’ of one action-related word (such as ‘run’); the blue pixels show the network correlate of an object-related word (such as ‘sun’). Pixels in yellow show neurons partaking in processing both. The network is used to simulate neurobiological mechanisms of word learning and recognition, verbal working memory, conceptual and semantic learning, etc.

We use an artificial neural network architecture that reflects known neuroanatomical and neurophysiological features of the human brain. There are similarities at different levels, including micro-, meso- and macroscopic scales. The relevant constraints address the neuron model, mechanisms of plasticity and learning, local connectivity and neuronal interaction, subdivision of larger brain parts into areas and nuclei, between-area structural connectivity, and large-scale functional interaction. This strategy to use brain constraints contrasts with many approaches to neural networks, where similarities to real brains exist only with regard to a few of these aspects. The brain-constrained models will be subjected to test or ‘model experiments’ where their performance in modeled cognitive tasks is systematically assessed.

The main target of the MatCo project is to provide mechanistic explanations of which features of neurobiological structure and function are crucial for specific cognitive and linguistic functions. This requires systematically varying the biological constraints and mapping the functional consequences in the ‘model experiments’. Therefore, a focus lies on the comparison of results obtained with ‘simulated brains’ and those revealed by experiments with humans. Assessing similarities and differences between brain data and network activity is essential for validating brain-constrained models.

A participant wearing an EEG cap to measure electrical activity in the brain.

Comparing human and computationally modelled brains allows for a better understanding of the mechanisms of cognition.

The project aims to specify the linguistic and brain-mechanistic correlates of language rehabilitation in chronic post-stroke aphasia, in an attempt to propel future advances in the neurorehabilitation of language.

The Cluster of Excellence »Matters of Activity. Image Space Material« aims to create a basis for a new culture of materials. The central vision of the Cluster is to rediscover the analog in the activity of images, spaces and materials in the age of the digital. Biology and technology, mind and material, nature and culture intertwine in a new way.

The meaning of words and constructions is reflected by topographically specific brain activity, but even the same linguistic form appearing in contexts where it carries different communicative function can elicit different brain activity patterns. Brain activations can be mapped for different speech acts and we explore theory-guided explanations for such neuropragmatic relationships.

Current theories of language processing in the brain describe either the production or the perception and understanding of language. Few and insufficient theories follow a multimodal approach and explain both modalities, language production and comprehension. This Franco-German project focuses on experiments in which language is processed productively and receptively at the same time. The aim is to investigate which areas of the brain are involved in both sub-processes and which activity patterns these areas show during the production and understanding of language. Modern neuroscientific methods are used for this purpose (MEG, EEG, fMRI, DTI/DWI, TMS).

The question how meaning is processed and represented in human mind and brain is addressed using brain theory, network simulations and experimental research with neurophysiological and neuropsychological methods. One of the key observations is that the meaning of words and constructions is manifest in specific predictable topographical patterns of brain activation, for example in the motor system. The project explored aspects of the abstract meaning of words and constructions, guided by neurosemantic models. 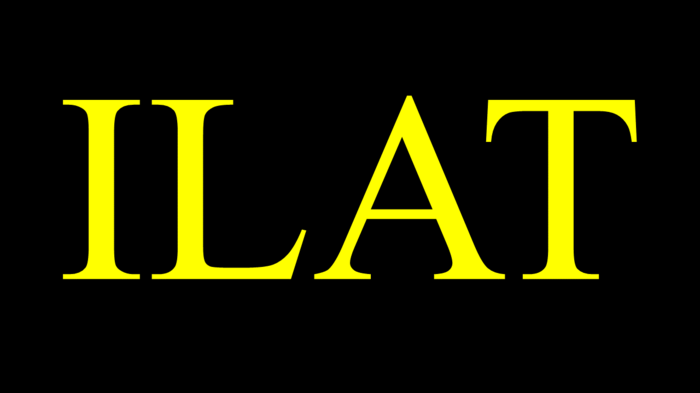 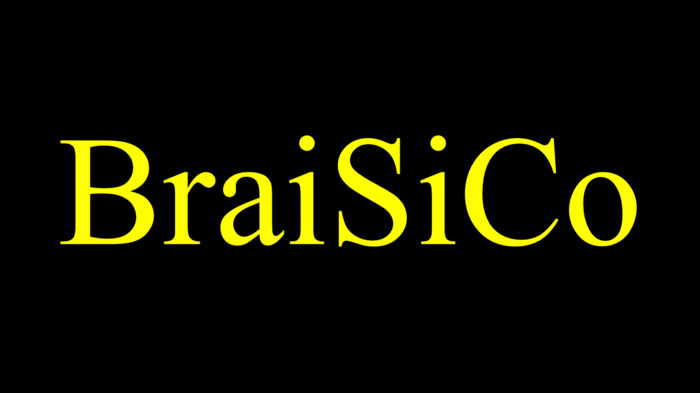 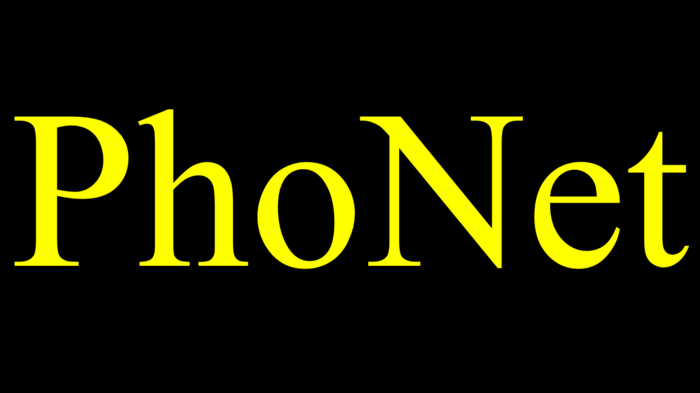 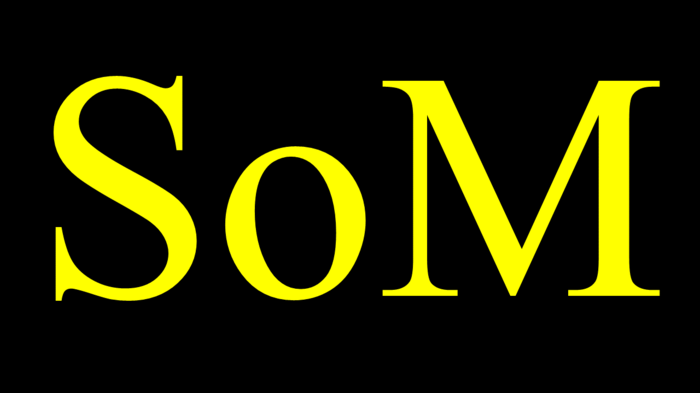 The MatCo project has received funding from the European Research Council (ERC) under the European Union’s Horizon 2020 research and innovation programme (grant agreement No 883811).

MatCo is located in the Brain Language Laboratory of the working group on Neuroscience and Pragmatics, at the Department of Philosophy and Philology, WE4 of the Freie Universität Berlin.

Large-scale computational modelling in MatCo is supported by the High-Performance Computer service CURTA, as offered by the Zentraleinrichtung für Datenverarbeitung (ZEDAT) of the Freie Universität Berlin.