Jacqueline Shea Murphy is a professor in the University of California, Riverside’s dance department. She has published on the topic of Native American and Indigenous dance history and contemporary choreography in journals including Biography, Theatre Research International, Interventions, and Discourses in Dance, and in "The People Have Never Stopped Dancing": Native American Modern Dance Histories (2007), awarded the 2008 de la Torre Bueno Prize® for outstanding book of the year in dance studies by the Society of Dance History Scholars (SDHS).  Through this writing, in her lectures and teaching, and through producing numerous showcases, panels, and symposia on Indigenous choreography at conferences and through the "Indigenous Choreographers at Riverside" project, she has helped bring Indigenous choreography into visibility to dance studies scholars. She has a background in literary studies and creative writing, and is co-editor of Bodies of the Text: Dance as Theory: Dance as Theory, Literature as Dance (1995).

This project engages with how Indigenous choreographers are today using dance making to assert a vibrant future for Indigenous peoples and Indigenous ways of being and knowing. I look at contemporary dance making rooted in distinct Indigenous locations and political contexts in the U.S., Canada, and Aotearoa (New Zealand). The Indigenous choreographers whose work I follow engage dance making as a tool for excavating, strengthening, and asserting Indigenous knowledge and practices. Many use dance making processes familiar to a lot of contemporary dancers, such as focusing attention on the impulses and images accessed kinetically in dancers’ bodies, and using improvisation to generate physical responsiveness. Yet they also pay attention to and engage things not necessarily part of most contemporary choreographic processes, like protocol, radical inclusivity, relation to Indigenous land/location, the importance of community relationship and connection, and of ways of greeting, hosting, and caretaking. These dance making practices and performances locate Indigenous knowledge and history not (only) in the trauma of colonization’s attempts at genocide, but also in the abundance of knowledge, strength, connection, and presence generated through these dance making/performing practices.

This project is being written in collaborative relationship with those whose work it engages, and seeks to articulate its understandings in both its content and form. Long-term discussions and continuing exchanges with the choreographers are key to this project’s focus on Indigenous dance as a way of being in relation, with the respect and reciprocal responsibilities this requires. 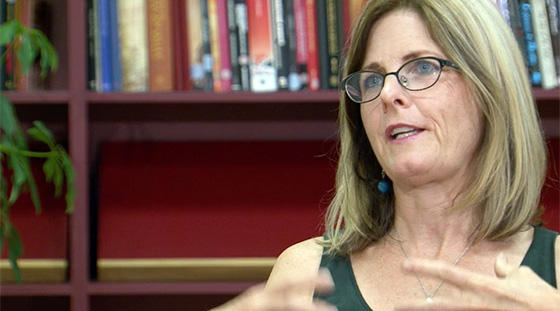