Thomas Y. Levin, Associate Professor of German at Princeton University, has been Einstein Visiting Fellow at the Friedrich Schlegel Graduate School since November 1st, 2010. His teaching and scholarship range from the history of aesthetic theory and Frankfurt School cultural theory to the history and theory of media (archaeologies of vision, Early German Cinema, Weimar Cinema, New German Cinema, rhetoric of new media).

He is currently working on two books, one on the recoding of narrative cinema in terms of surveillance, and the other on the film-theoretical cinema of Guy Debord. In the context of his new affiliation with the Graduate School, Thomas Levin will spend several weeks at the Freie Universitaet Berlin in the summer semester 2011; he will co-ordinate research projects with doctoral and postdoctoral fellows as well as faculty. The cooperation is sponsored by the program „Einstein Visiting Fellows“of the Einstein Foundation, Berlin. 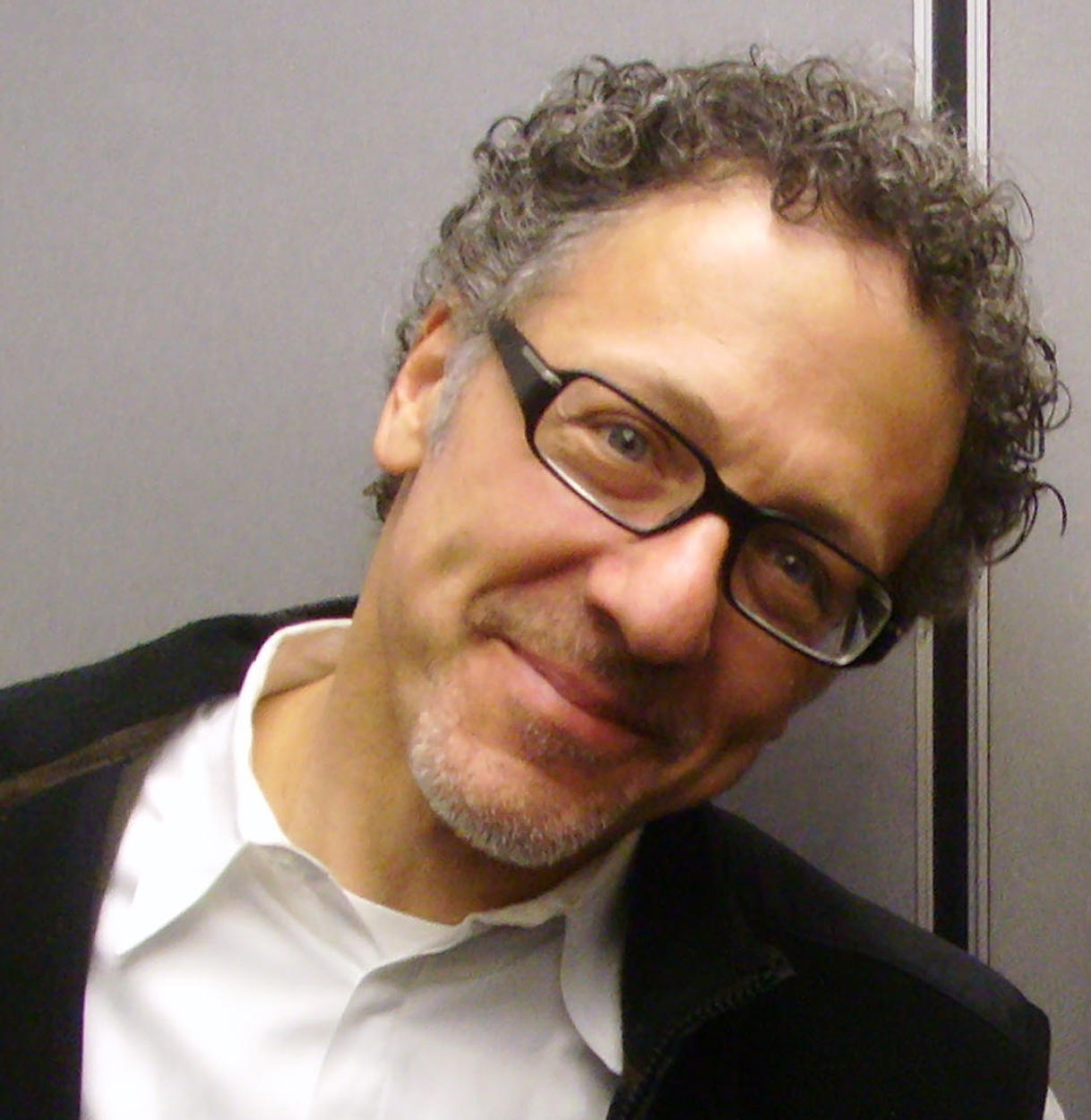