Discourses of Anger in the Early Modern Period

Early modern anger is informed by fundamental paradoxes: qualified as a sin since the Middle Ages, it was still attributed a valuable function in the service of restoring social order; at the same time, the fight against one’s own anger was perceived as exceedingly difficult. And while it was seen as essential for the defence of an individual’s social position, it was at the same time considered a self-destructive force. The contributions in this volume converge in the aim of mapping out the discursive networks in which anger featured and how they all generated their own version, assessment, and semantics of anger. These discourses include philosophy and theology, poetry, medicine, law, political theory, and art.

The volume was published in August 2015. The table of contents can be found here. 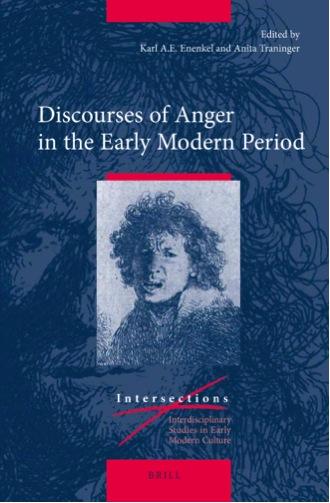