INHIBITED AND YET INSPIRED

Already suffering from various constraints before Covid-19, Iran’s theatre has been struggling for survival and looking for new opportunities during the pandemic 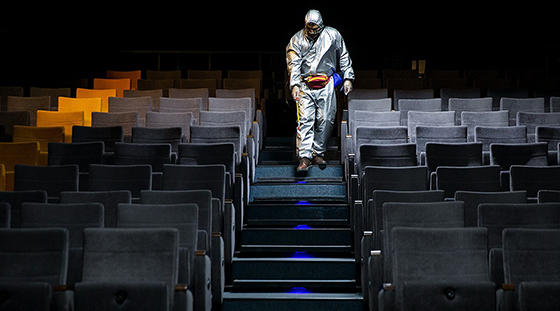 – A letter from Iran, by Narges Hashempour –

December 2019 was a strange month in Iran. Proximate to previous December, air pollution was more than ever. A combination of nationwide air pollution, cold snaps, and flu spread (who knows, maybe it was already the Covid-19 virus) led to frequent school closures. Also, the elderly and those with chronic illnesses were mandated by the government to stay home. Meanwhile, the flood of sanctions applied by Donald Trump's administration on Iran affected people's livelihoods and also chronic patients' conditions due to lack of medicine and medical equipment. By early December, the massive protests which had commenced in November and had taken place following the redistribution of gasoline, having left many dead, wounded, detained, and having caused extensive damage, were gradually subsiding. An Internet shut-down for several days had cut off the society from itself and the outside world. 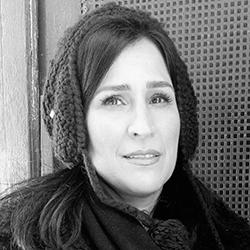 Narges Hashempour is a scholar, actress, director and dramaturge. She finished her PHD in theater studies at Freie Universität Berlin (2009–2012). Since 1991, she has been involved in international theater projects and festivals. She is the recipient of several prizes including the 2019 special Jury prize as the best director from the 37th Fadjr international Theater Festival Tehran and the 2001 Gordana Kosanović Prize for Outstanding Acting awarded by the Theater a. d. Ruhr in Mülheim.