WHERE FUTURE CURATION IS HEADED

How Johannesburg's Market Theatre overcame the pandemic with a fighting spirit 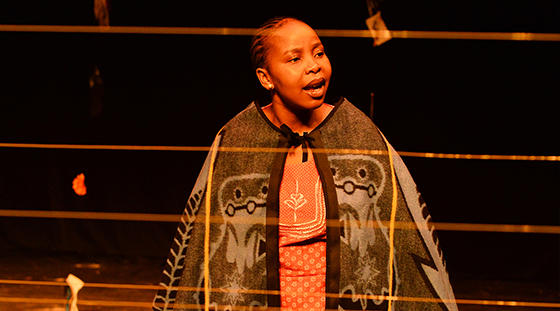 – A letter from South Africa, by Percy Zvomuya –

On 21 June 1976, only days after apartheid police killed defenseless school children engaged in demonstrations, the Market Theatre opened its doors. The protest, whose epicenter was Soweto, the black ghetto near Johannesburg, was triggered by the racist Nationalist government’s imposition of the Afrikaans language on their school curriculum. The official death toll is 176 pupils, although some estimates suggest that up to 700 students could have been murdered. 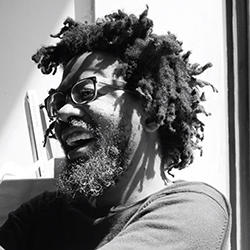 A member of the Academy of the Arts of the World, Cologne, a past judge of the Caine Prize for African Writing, and a Miles Morland Fellow, Percy Zvomuya is a writer and critic who has written for many publications, including Chimurenga, Mail & Guardian, Al Jazeera, New Frame, and the London Review of Books blog. He is also co-founder of The Con, a Johannesburg based writing collective.