A SEASON ON THE SCREEN 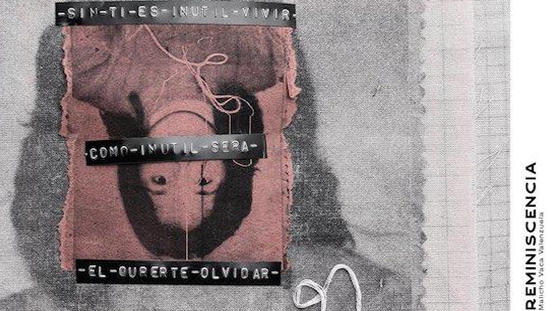 – A letter from Chile, by Javier Ibacache –

Companies and theaters in Chile have turned to the screen during the Covid-19 pandemic to show online a wide array of artistic works and experiments. The transition was not free of discussion about how to name the new pieces and whether or not they warranted 'theatrical status.' This concern does not seem to bother the audience as it has been exposed to an overwhelming digital flood of performances, talks, forums, debates and workshops. 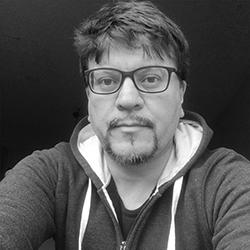 Javier Ibacache is a performing arts critic and programmer. As a Cultural Manager, he specializes in spectator development projects. He has also worked as a theater and dance critic for the press, radio and television. Currently he is Head of the Programming and Spectators Office of Chile’s Ministry of Culture, Arts and Heritage. Javier Ibacache is a member of Chile’s Arts Critics Circle and director of "Conectando Audiencias" magazine’s Latin American edition.