Andrej Mirčev is a scholar of performance studies, and a visual artist and dramaturge. He studied philosophy, history and theatre studies in Zagreb and completed his PhD at the FU Berlin’s International Research Training Group Interart Studies. In his work, he experiments with constellations between different media (photography, video, performance, installation). He has participated in several group and solo shows. His research has been presented at various conferences and he has published extensively in a wide range of publications. With a special interest in dance dramaturgy, Mirčev has successfully collaborated with many choreographers. He teaches the history of theatre as an assistant professor, as well as courses on dramaturgy and intermediality at the Acting and Media Department in Rijeka (Croatia). Since 2013 he has been a part of the scholarly network Action Art Beyond the Iron Curtain (funded by the German Research Foundation / DFG), dedicated to studying performance and action art in the former socialist countries of East Europe. 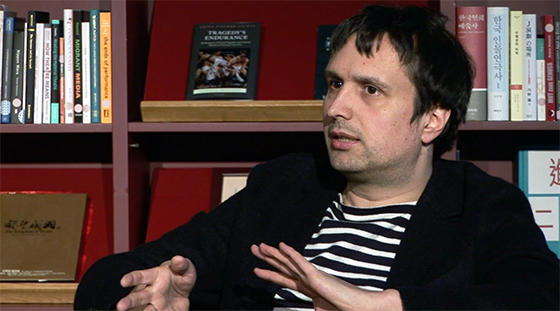