Catherine M. Cole is Professor of Drama and Dean of the Arts at the University of Washington, and the author of Performing South Africa’s Truth Commission: Stages of Transition (2010) and Ghana’s Concert Party Theatre (2001). Cole has co-edited the book Africa After Gender? (2007) and special journal issues on “African and Afro-Caribbean Performance” and “Routes of Blackface” for Theatre Survey and TDR, respectively. Cole’s disability dance theater piece Five Foot Feat toured North America between 2002 and 2005. She has published articles in Africa, Boom: A Journal of California, Critical Inquiry, Dissidences: Hispanic Journal of Theory and Criticism, Disability Studies Quarterly, Research in African Literatures, Theatre, Theatre Journal, Theatre Survey, and TDR, as well as numerous chapters in edited volumes. Cole has held previous positions as Chair of the Department of Theater, Dance and Performance Studies at the University of California, Berkeley, and as senior editor of the journal Theatre Survey.

Performance and the Afterlives of Injustice

This book brings the most social of art forms—live performance—together with one of the most contested areas of the law: human rights. Arguing that a performance-centered study is necessary in order to understand the inherent performativity of subjects, subjectivities, and social formations in post-conflict societies, this book places live performance at the center of several cross-disciplinary conversations within theater and performance studies, law and humanities, and transitional justice. Building on Cole’s previous book Performing South Africa’s Truth Commission: Stages of Transition, this new work tackles a different though related set of questions. In the field of theater and performance studies, we often analyze how performers and performances impact (or intend to impact) a society or community. But we don’t generally ask: how do unresolved histories do things to performances? What are the performative dynamics of so-called post-conflict or “transitional” societies—those that have experienced mass and often unresolved state-perpetrated violence? How, when, and where do the afterlives of injustice intrude on the present, disrupting its assumptions, especially those of performed artworks? As a study situated at the confluence of performance studies and legal humanities, this book asks: how can performance studies provide a deeper understanding of the performativity of the law, the way in which one becomes a subject before the law through performative acts, and how the law itself performs? 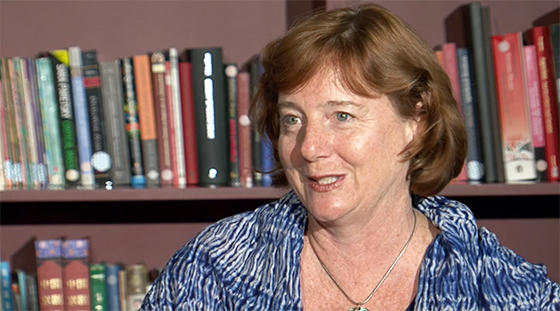