The International Research Center “Interweaving Performance Cultures” mourns its Senior Advisor Prof. Dr. Klaus-Peter Köpping (17 March 1940 – 17 June 2017) who passed away unexpectedly in Berlin on 17 June 2017 at the age of 77. Klaus-Peter Köpping lived a remarkable international academic career with stations at the University of Queensland, Brisbane, and the University of Melbourne, Australia, and his long-standing commitment to the Institute of Ethnology, University of Heidelberg, Germany (1991-2005). In 2008 Klaus-Peter Köpping was one of the first Fellows of our newly founded International Research Center “Interweaving Performance Cultures” and became one of its main impulses from the outset. The extraordinary scope of his knowledge, his passionate enthusiasm for discussions as well as his love for challenging exchanges of argument led him to join the Center as a Senior Advisor from 2010 onwards. As a keen listener and thoughtful mentor, he was the head of the internal doctoral colloquium at the Center. Until the very end, his academic zeal was driven by his untiring passion for science. We will remember him as an inspiring scholar, an innovative researcher and a highly respected colleague and friend. We will ensure that the diverse impulses and manifold interweavings he inspired continue to serve as basis for future explorations.

Doctorate in social anthropology (ethnology) on millenarian and nativistic religious movements in modern Japan based on field research between 1966-1969. From 1969–1972, appointment to Associate Professorship in Fullerton, California; in 1972, Senior Lecturer and Reader at the University of Queensland, Brisbane, Australia; from 1984-1991, Foundation Chair (Baldwin Spencer Chair of Anthropology) at the University of Melbourne, Australia. In 1991, appointed professor at the Institute of Ethnology, University of Heidelberg, Germany (emeritus since 2005). Guest-Professorships in Japan at Sophia and Nagoya City Universities, ANU Research School of Pacific Studies, Canberra, Australia, and in the Philippines. Visiting Professor at Goldsmiths College, London, in charge of Post-Colonial Studies and Postgraduate Advisor at the Centre of Cultural Studies (2005-2007).

Starting from examples gained through field research among Japanese ritual dances which in their liturgical as well as in their folk religious contexts encompass instances of explicit or aesthetically veiled forms of transgressive references, the project tries to elaborate on theoretical takes about the transformational power of subversive acts in a variety of frames (ritual, theatrical and popular medializations and their cross-over). Key parameters seem in this context to revolve around the performative strategies such as repertoire like acting or improvisational forms of interaction between performers and audiences. The project will therefore concentrate on a variety of cross-cultural performative actions (or events) where transgressive enactments have succeeded or failed in their transformative orientations, with emphasis on aspects of the adaptation in different socio-cultural contexts. This will include a discussion of theoretical takes on concepts en vogue since the writings of Bataille and Bakhtin, such as the „abject“ or the „part maudit“ extended by approaches from Artaud to Kristeva and Rosalind Krauss. A second focus will concentrate on the notion of resonance as an emergent experience among actors and audiences within the framework of aesthetic productions by comparing theoretical proposals from anthropology and theatre- as well as performance studies. The hypothesis underlying the research orientation revolves around the notion of the ludic as a category to encompass a diversity of aesthetic practices which at the same time refer back to the performative in social practices whereby the cross-over between different domains of performance becomes the contentious issue. 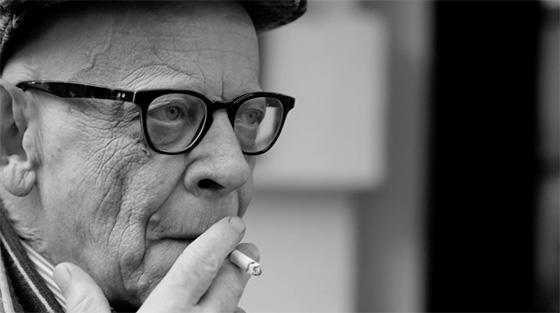