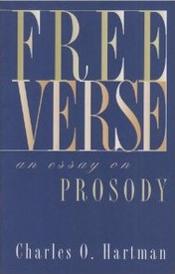 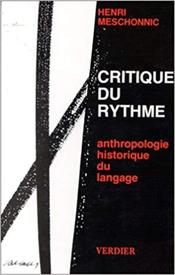 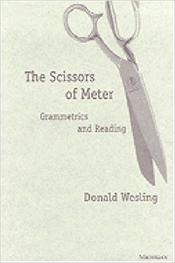 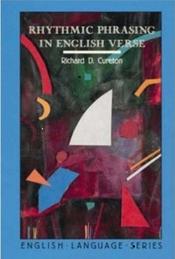 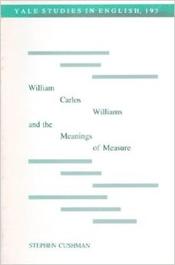 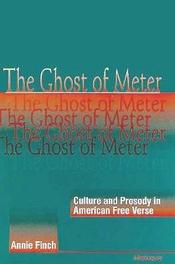 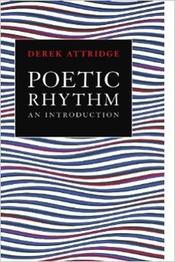 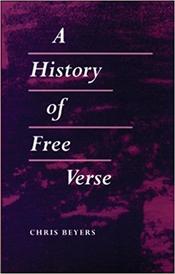 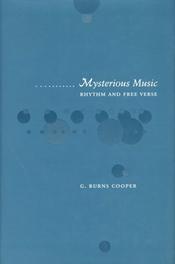 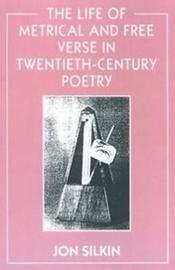 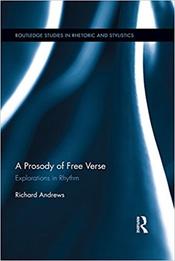 The theoretical starting point of our project is an American research discussion that has not yet been received in German studies: the so-called free verse prosody. The most important theoretical orientation of this new theory of poetry was provided in 1980 by Charles O. Hartman in his influential study Free Verse. An Essay on Prosody. Hartmann assumed that the free verse was prosodically, but not metrically - "the prosody of free verse is rhythmic organization by other than numerical modes" (Hartman 1980: 24f.) - and therefore defined the prosody of the free verse via the term rhythm: Prosodie was therefore a "system of rhythmic organization that governs the construction and reading of a poem" (Hartman 1980: 14). On the basis of these theses, a discussion about the design principles of this free verse prosody developed in the US-American research area, reaching right up to the present day.

The enormous wealth of contributions to Charles Olson's Metrical Thicket (Golding 1981), to WC Williams' Development of a New Prosodic Form (Berry 1981), to the Prosodies of Free Verse (Wesling 1985), to the Identity of American Free Verse (Gates 1985) and its orientation to Speech Rhythm (Gates 1987), to Culture and prosody in American free verse (Finch 1993), to Mysterious Music: Rhythm and Free Verse (Cooper 1998), Prosody in a Post-Metrical Age (Gerber 2001) or the Free Verse Rhythms in general (Tartakovsky 2015) show that free verse prosody in the USA is a highly recognized scientific theory that goes far beyond the considerations on lyrical rhythm known in German metrics in many respects. The aim of our project is to test and verify the basic patterns of this prosody theory within the framework of a digital corpus analysis. We orientate ourselves on the following basic elements of the free verse prosody, developed by Richard Andrews: 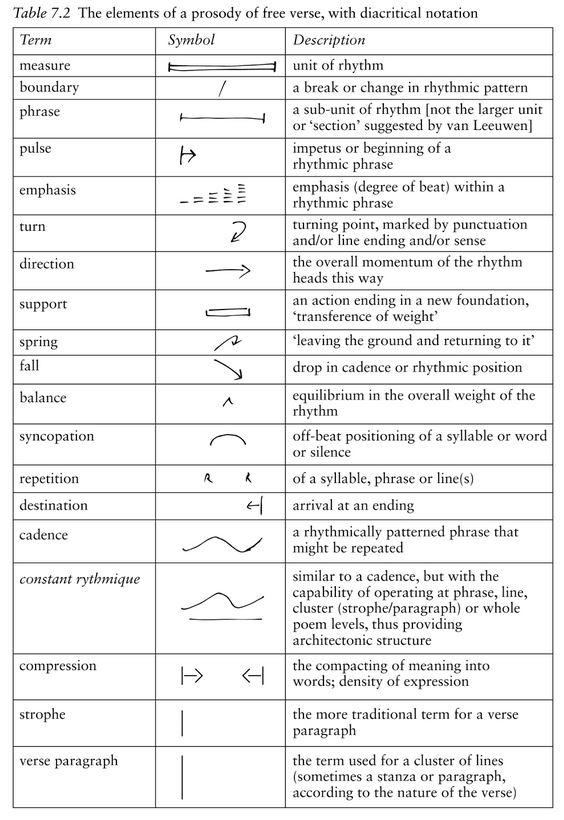