Stefan Donath is Research Associate at the International Research Center “Interweaving Performance Cultures” in Berlin. He studied Theatre Studies, Political Science and Journalism at Freie Universität Berlin and at Université Paris VIII. He is the author of Protestchöre. Zu einer neuen Ästhetik des Widerstands [Protest Choruses. Towards a New Aesthetic of Resistance] which has been published in 2018 by transcript. His research interests are in the fields of transformative aesthetics, performances of ancient Greek tragedies, performance-related concepts, political aesthetics, participatory art, and activism. 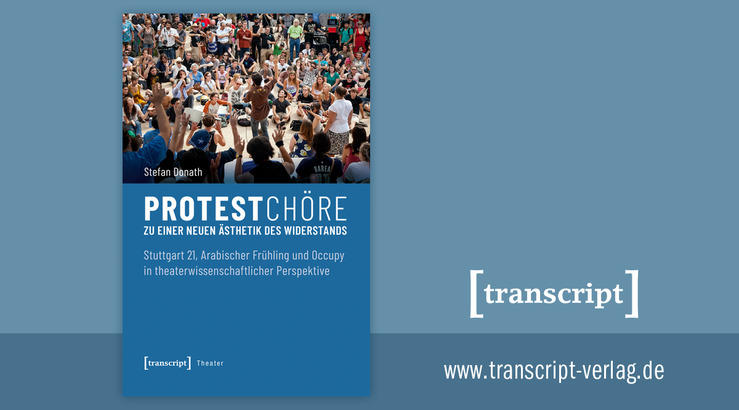 Forms of protest have changed on a global scale and across cultural and political borders. Ongoing research on protests within the social studies and political sciences is closely following this development; however, the aesthetic dimensions often remain underexplored. Stefan Donath uses one of the oldest forms of expression of European theater – the chorus – as an example to show how protest’s forms of representation have changed. He demonstrates that in the context of Stuttgart 21, the Arab Spring, and the Occupy movement protest choruses point towards a new aesthetic of resistance. 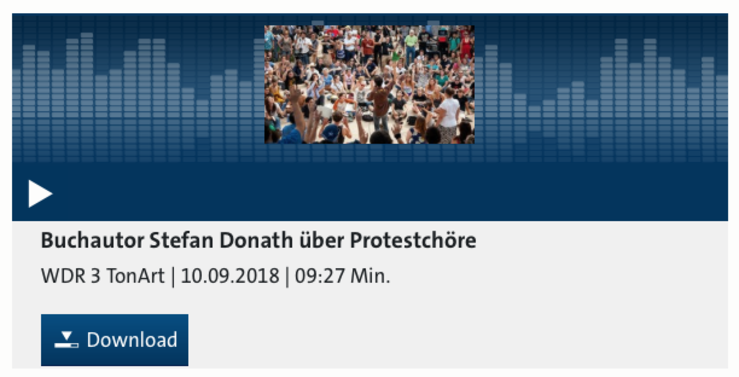